The dollar climbed but wiped out most gains after facing strong resistance at 100.30, a breakdown area of a previous inside bar formation.

At the beginning of last week, the price continued to fall and broke lower.It started to climb quickly from the week low at 98.80 but rejection followed soon and the momentum was broken.The price fell into a range which still somewhat allowing the price to break a little higher but mostly rejected again as it faced strong resistance from the breakdown of a previous inside bar formation.A new inside bar formation was formed on the last trading day with a bearish inverted hammer which certainly favours the bear in the coming week.

Since there’s been multiple failed attempts to make a breakthrough of the supply zone from 99.95, there’s a good chance that the price will start to fall in the beginning of this week.However, the price will meet with strong support at between 99.3 and 98.8 which could revive the bull.Should the price successfully break lower, this could lead to the continuation of a strong bearish trend following the major bearish trend which began on 23rd March 2020.Otherwise, we are most likely to experience a ranging week between 101 and 98.4. 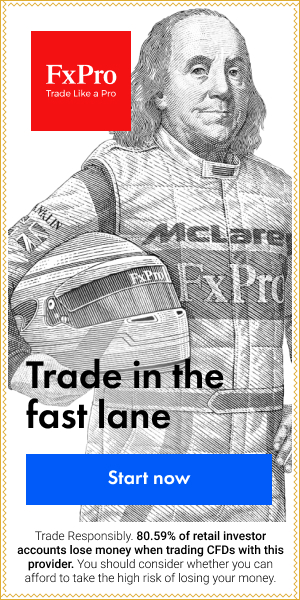